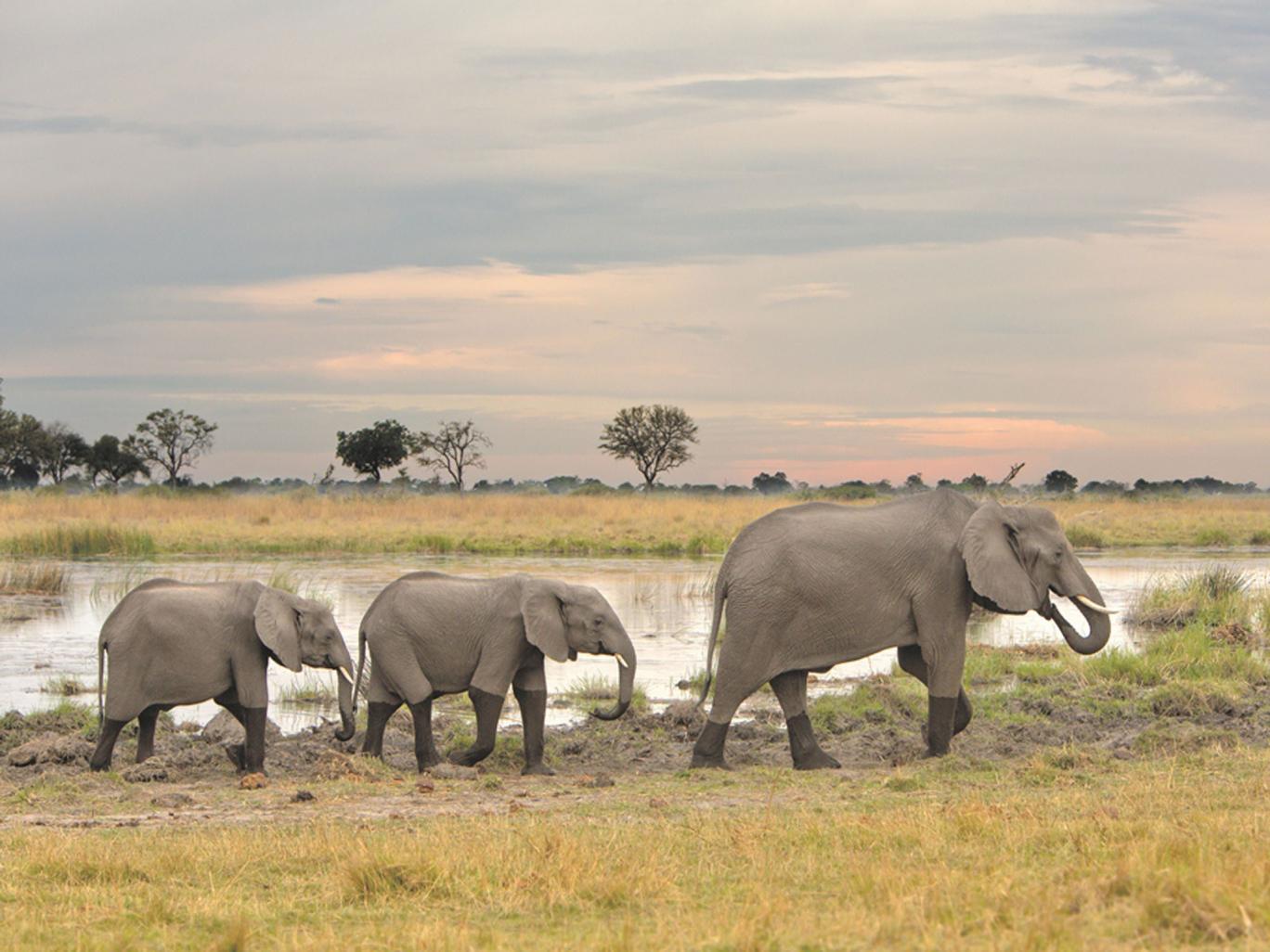 The African country came top of the Best in Travel list

Botswana has topped Lonely Planet’s Best in Travel 2016 list this year, closely followed by Japan and the USA.

The land-locked African country, which will celebrate 50 years of independence next year, is known for its rare combination of desert and delta, as well as its vast array of wildlife. A total of 17 per cent of the country is dedicated to national parks and in 2014 the Okavango Delta became Unesco’s 1,000th World Heritage Site.

Number two on the list, Japan offers stunning landscapes and futuristic cities, while third-place USA is celebrating 100 years of its National Park Service in 2016.

The top 10 list was compiled by a team of experts, who took into account special events going on next year, recent developments in each country, and new things for travellers to see or do.

Lonely Planet’s Best in Travel 2016 named Manchester as one of the world’s top 10 cities to visit in 2016. Dublin also made it onto the top 10 cities list, which was topped by Kotor in Montenegro